Despite twenty year of debate on long-term care funding in England, and a large amount of careful consideration by academics, public officials and think-tanks, the long-term care system in England is in a more alarming state than ever, with headline after headline about its state of crisis and the pressure that the lack of social care is creating in hospitals… and perhaps less headlines on the dreadful impact that this is having on the people who need care and support and their families.

A key debate on long-term care financing has been on the advantages and disadvantages of tax financing, compared to social insurance. The UK finances long-term care via taxes, which means that the spending decision on how much to spend on long-term care is taken in competition with spending on other public expenditure areas, such as education, defense, health, etc.

Professor Nicholas Barr in an article published in 2010 wrote that “It is not surprising that the stress point for this approach [taxation] is fiscal pressures. The argument against taxpayer finance of long-term care is less one of principle than that of the practical politics of maintaining salience in the competition for public funds. Health care is better placed in this context, since many of its users are articulate and well-connected. It is no accident that social care, not health care, is sometimes described as the ‘Cinderella service’. ”

The financial crisis of 2007-08 and the austerity measures that followed, coupled with the economic uncertainty caused by the Brexit vote, has demonstrated very painfully the Cinderella status of long-term care in England, and it is clear that the voice of those affected by the cuts to long-term care is not strong enough (except, perhaps, when the cuts in social care affect health care).

In stark contrast, in Germany the picture could not be more different. In 2015, following collective agreement (of the state, unions and employers), the Federal government approved an increase in the amount of funding for long-term care, in order to improve access to the system and care benefits for people with dementia and others with “non-physical” disabilities. This increase will be funded by an increase in the social insurance contribution rate which will rise by 0.2 percent points to 2.55 percent (and to 2.8 percent for people without children). While the financial crisis of 2008 has had much less impact on Germany than on the UK, the fate of long-term care in these two countries offers a remarkable contrast.

The English experience does add to the argument that it is important that long-term care has a protected source of funds. In fact, the recently introduced council tax precept, which allows local authorities to increase council tax (a tax on people’s homes, whether rented or owned) to fund social care, is a “protected” (or hypothecated) source of funding for long-term care. However, there are very important flaws with it, as highlighted in Richard Humphries’ recent blog post: it can raise very limited funds, and, because wealthier local authorities can raise more funds, it exacerbates geographical inequalities. Council tax is also one of the most regressive forms of taxation (which means that poorer people contribute a larger proportion of their income than those who are better off).

In countries such as the UK, where there appears to be so little political appetite for increases in general taxation or of the size of the state, social insurance could offer a transparent and robust mechanism to ensure that people can live the last years of their life with dignity and without the fear of impoverishment or of becoming a burden on their loved ones. And to further reassure those who do not wish to see a bigger state, social long-term care insurance does not even have to be “public”. In Germany it is provided by private (mostly not-for-profit) bodies, what the state does is to regulate it and to use tax-based social assistance to ensure that nobody is left out of the system.

Long-term care social insurance does not only exist in Germany, it has also been adopted by rapidly ageing countries such as Japan, South Korea and Taiwan. There are also pilots in China that suggest that this may be their way forward.

Long-term care social insurance is not a perfect mechanism, yet it may be the most robust way to meet the needs of increasing numbers of older people, as it brings additional funds. Our long-term care Cinderella is growing and needs her own source of income, or she will be condemned to perpetual emaciation as she cannot win the fight for food against her more powerful step-sisters. 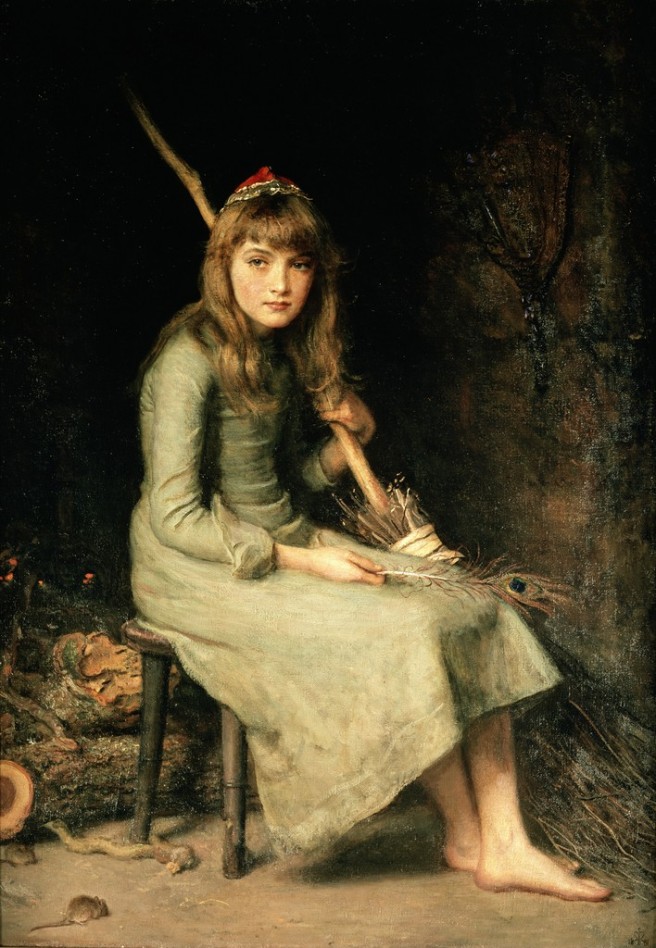 © Adelina Comas-Herrera, 2018. Unauthorized use and/or duplication of this material without express and written permission from this blog’s author and/or owner is strictly prohibited. Excerpts and links may be used, provided that full and clear credit is given to Adelina Comas-Herrera and Adelina’s Blog of Blogs with appropriate and specific direction to the original content.